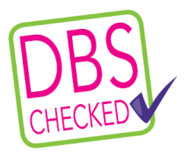 ​Children's parties are hosted by actress/singers and talented tributes who represent fictional characters. They are not associated with any copyright or licensed characters, company, brand or attraction park. 5 Star Unique  Talent  will only accept party bookings from those who accept this policy.

5 Star UK Entertainers do not intend to infringe any copyright laws. 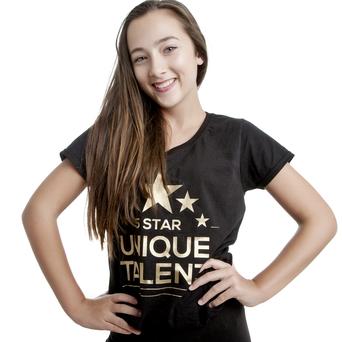 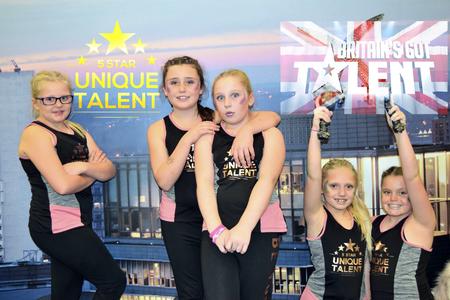 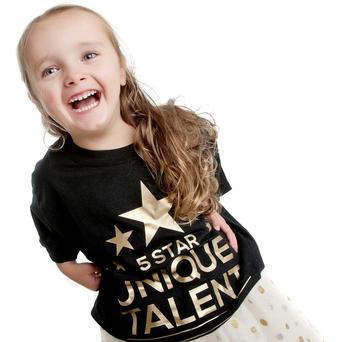 Emma has been working as a professional stage coach since 1995. She started dancing at a very young age. Her passion for dancing enabled her to pass dance exams up to International Award level and win numerous dance competitions, becoming a dance champion.

As a keen performer, her love of dance and drama naturally led to developing her singing technique.

She has toured Europe singing and also performed in the Royal Albert Hall, London.

Emma has a Postgraduate Certificate in Education and a B.A. (Hons) degree in Performing Arts. ​​

She started teaching Performing Arts in 1995 and has taught in nurseries, colleges, primary and high schools.

Emma taught Performing Arts in a college for nearly a decade and has vast experience of helping students to prepare for university.

One of her college students was Dean Fagan who had a main part in Coronation Street for four years.

Emma's students have been successful in pop bands and as professional entertainers. Her eldest daughter, was chosen by Shayne Ward and Kym Marsh, to perform at the 'Stars in their Eyes' event, as the Ariana Grande UK Tribute Act.

Coronation Street, Emmerdale and Hollyoaks are a few of the television programmes that Emma has worked on. She has directed, choreographed and starred in many theatre productions and pantomimes.

Emma is a parent of two talented children. It was whilst looking for dance and drama classes for her eldest child, that she realised there was a lack of local theatre schools which had qualified, experienced teachers of dance and drama.

In 2013, she set up her own Drama and Dance School in Bramhall, Stockport focusing on Dance, Drama, TV acting and Musical Theatre classes.

5 Star Unique Talent Theatre School provides Dance, Drama and Musical Theatre classes which prepare children to become a performer, entertainer, actor, presenter and dancer. The classes specifically teach children how to become a trained actor/entertainer and how to prepare for auditions effectively.

5 Star UK Entertainers have many celebrity clients and are often seen performing at popular family events.